The Pagan Portals range from Moon Books is a popular and wide range of introductions to various topics connected to Paganism. Morgan Daimler’s latest instalment in this series explores the Aos Sidhe – who they are, how they fit into folklore and mythology, plus the many different beings that can be classed as Aos Sidhe.

For those that don’t know, Aos Sidhe are the “folk of the fairy mounds,” Irish beings often called fairies, the Fae, or more cautiously and safely, the Good Neighbours. None of these translated titles really encompasses the nature of the Aos Sidhe – which is where this book comes in. Very early on in the book, Morgan addresses the use of euphemisms to avoid drawing their attention or to detract from negative connotations. Ultimately, these are intense, powerful beings but widely misunderstood.

Morgan takes an academic look at the Aos Sidhe from the earliest references and sources right through to modern beliefs and misconceptions. They explore a variety of Irish stories that paint the Aos Sidhe as both helpful and problematic, highlighting their contrary nature – just like humans, to be fair!

I particularly enjoyed the section on folklore, which includes the note that berries on the bushes after Samhain should be left for the Good Folk – a tradition still followed in many places, even in the North of England where I live.

Aspects of fairy lore such as elfshot and fairy music are explored, plus the controversial topic of changelings. This chapter is harrowing, exploring many awful cases of humans treating “changelings” with the worst kinds of abuse to try and get their “real” children back. This shows the absolute depth of belief in the practice of fairy abduction among some communities, and how shocking the impact of that can be.

Morgan also explores the links between the Aos Sidhe and the Tuatha Dé Danann, and the important point that there are references to being living in the hills and mounds prior to the arrival of the Tuatha Dé Danann. There’s also a good delve into other Irish beings including the Bean Sidhe, Cat Sidhe, Cú Sidhe and many more. This is a great reference section for anyone interested in the otherworldly beings of Ireland.

The chapter on Safe Dealings should be recommended reading for anyone interested in the Fae or similar beings, especially those that want to dance into fairy rings or sleep under a hawthorn tree. Morgan explores etiquette, privacy, routine, food and drink, hospitality, and honesty, among many other facets that can influence humans’ interactions with the Good Neighbours. Yes, urine is offensive to Them, despite what other volumes may state!

Once again, Morgan has produced what should be impossible – a slim volume that somehow carries more pertinent and relevant information than many much larger books. In fact, it’s fair to say that it would take a ton of source reading and dredging through dense resource material to get anywhere near the amount of clear and concise information held in Pagan Portals: Aos Sidhe. Morgan’s style is straightforward, easy to read whilst being thoroughly engaging and informative. I am fascinated with the Aos Sidhe yet still learned so much from this book, thanks to the author’s ability to pull together so many disparate sources and create a valuable hub of information, plus clear paths on where to find more if needed.

Favourite quote: “We do not recommend licking newts.” Unlike newt licking, this small but jam-packed volume is very much recommended.

Morgan Daimler is a highly prolific author of over 40 books, many on modern Paganism, some translations of Irish mythology, and a highly popular urban fantasy series: Between the Worlds. Morgan also teaches many classes on Irish mythology, magical practices, and the nature of the Aos Sidhe and other beings. Look out for their articles in Pagan Dawn and other publications, and find them on Patreon, Facebook, Twitter, and their blog. 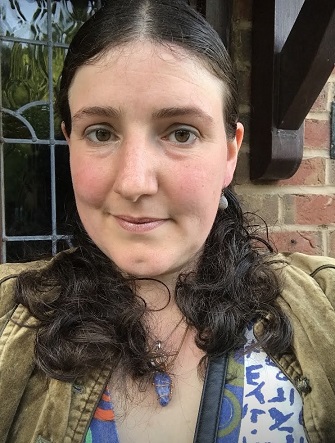 Mabh Savage is a Pagan author, poet and musician, as well as a freelance journalist and content creator. She’s a nature-based witch, obsessed with Irish and British Paganism and Folklore, plus she’s a massive plant nerd. She’s also a long-time Hekate devotee and a newbie Lokean. She works extensively with the UK Pagan Federation, including editing their bi-annual children’s magazine. Mabh is a passionate environmentalist and an advocate for inclusiveness and positive social transformation.

Mabh is the author of A Modern Celt: Seeking the Ancestors,  Pagan Portals – Celtic Witchcraft: Modern Witchcraft Meets Celtic Ways, and most recently, Practically Pagan: An Alternative Guide to Planet Friendly Living. Search “Mabh Savage” on Spotify and @Mabherick on all socials. 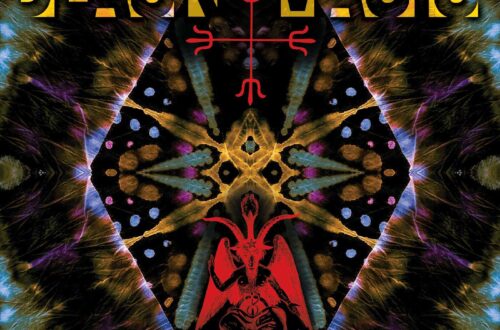 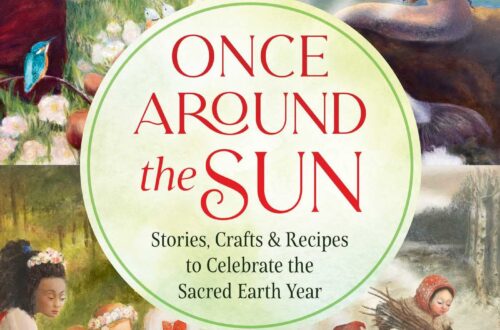 Book Review – Once Around the Sun: Stories, Crafts, and Recipes to Celebrate the Sacred Earth Year by Ellen Evert Hopman