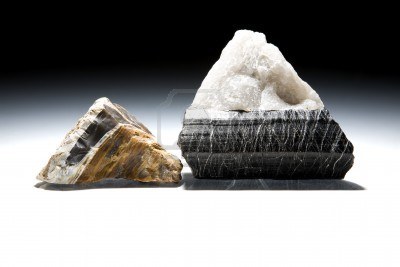 Hornblend is the ambassador or mediator of crystals promoting the manifestation of brotherhood through allowance and acceptance of differences rather than through enforcement of pseudo-like-mindedness.  It tends to promote the expression of personal qualities thereby showing individual uniqueness.  It is a mineral capable of reducing the emotional static of tension and conflict between parties attempting to reach agreement on an issue.  It helps individuals to reach clarity on what they perceive as their vested interests and to accept compromise so that both parties can achieve resolution.  Hornblend contains aspects of grounding and is a highly stable interactor with other minerals and humans. 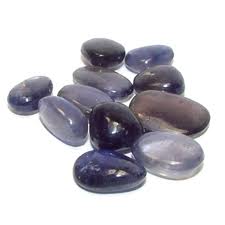 (Cordierite) Clear bluish-lavender.  Opens a light pathway from Throat CTR up through crown.  Truth, simplicity, imagery, peace.  Living at higher awareness level.  Alcohol/addiction detoxificator.  Sobriety stone.  A newer stone recently more available.  Opener of the head region, from the throat to the two chakras above the crown.  It is a discernment stone, drawing on “other” senses, bringing a true/false reading to the heart level.  Acts on the 6th Chakra. 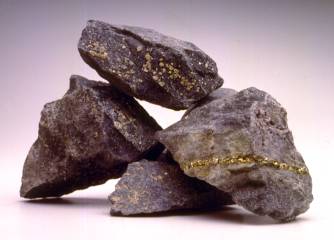 This is an excellent mineral for internal warming.  Can transmit warmth to frostbitten extremities from the inside out so the body’s natural abilities to heal are allowed to occur.  For frostbite, the crystal is held in the palm with the thumb and the fingers placed near the injured parts.  Headache due to sunstroke is alleviated, and heat prostration can be avoided altogether by wearing this crystal.  This is a healing tool specifically and is not meant to be worn as ornament as it has a tremendous impact on the internal homeostatic system.