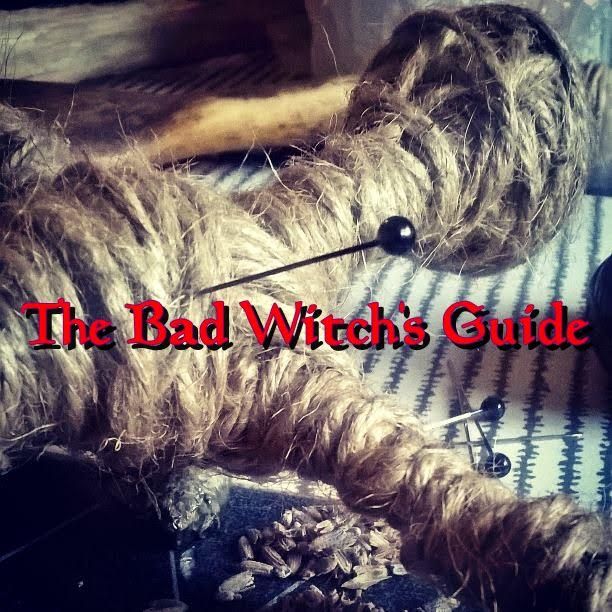 (Photo by Christian Holzinger on Unsplash)

For about the last two months I have spent a lot of time going within and working on my spirit. Some of it has been a choice, some has been circumstances. My health (physically) has been very poor since about July and while I am no longer bleeding nearly to death regularly I felt I needed to find my strength in body and spirit.

I have done a lot of yoga. A lot of meditation, usually every day, sometimes twice a day, and while drawing in the light around me my shadow would not be still. Darkness has a bad rap. It is often mistaken as evil. Rejected and defiled. Repressed and denied, this is the animal within. Animals are not generally evil. Neither is the shadow.

When I started looking at this place, the in-conscious (unconscious doesn’t give it enough credit), in my early 20’s I found it as the wolf. The singer of bones. The true wild. It is that gut animal instinct and for most of us it dwells within our shadow. If I gave it space and respect it spoke to me. It was wise and knowing with strong instincts that are annoying never wrong no matter how much I try and think around them! It kept me alive. Yet this was not some soft puppy. It was the desire to bite which hurt me. Run from the unknown and dig into things I didn’t want to know.

It was never about trying to control the wolf. The wolf is wild and that is how it should be. It was about listening to it, bringing it forward in my mind and analysing why I was feeling this way. The wolf brought me gifts I didn’t understand. Usually dead things from my past. A memory, good or bad. A feeling, usually something sad because I bury the shit out of those!

In slowly accepting my wild-self, that part of the shadow self, I began to go deeper still. Yet I was afraid. I was right to be. For deep in my darkness was a dragon. A dragon made of fire and destruction. A dragon that I could really feel writhe within my gut when riled. This is not a metaphor when that part of me was “woken” my guts would squirm as though something wriggling around in there. A dragon that terrified me. It was scary this beast ripping out of my being and me losing control. Uncontrolled violence and wrath. I locked it down, I repressed it hard. I refused to listen, I even hated it.

It took years of journey work. Years of looking trying to understand. I remember exactly when I met the dragon. I only went to a Dark Moon circle once and as I journeyed I joined a group of female dancers dressed all in red, whom danced covered in sharp blades and barbs. I joined the dance with them and I was cut a few times, we all were. Afterwards in a tent of red drape we compared scars as dancers do, laughing and smiling. Still I was to go deeper. Down, down. Deeper into the caves. At first the caves were cold and water dripped everywhere. Then they became warmer and dryer. There was no light. None at all. Yet I knew the way and there in the dark was a huge faintly glowing red dragon. It was asleep coiled up. Just breathing. It was beautiful. Like copper. I reached out my hand and it was warm and smooth. An eye fluttered open. The voice was like thunder, the deepest sound but gentle. This was new to me.

I began to weep. My fear melted and I realised this beast, this part of myself, had been consuming my pain all my life. That there had been so much especially as a child I didn’t understand I had created this to deal with all the things I was unequipped to understand. Now I understood. That the dragon was like my wolf. A teacher if I listen. A friend if I needed it.

Working in your shadow is a place within The Dreaming. It is both real and metaphor. You might not have wolves or dragons. You might have lions or “demons”. Yet the demons we make are no less real for us making them. They are often woven from our instincts, good and bad and our worst parts. The parts we reject from our Light.

They are our addictions, our vices. Our rages and pain. Our deep grief and sorrow. Yet if we come to them gently and listen they can bring such healing. That is not to say you allow them to indulge. You listen to when, to why, to the triggers. You understand, maybe even speak about it and let the urge go.

When both my parents died within six months of each other and I was cut out of the family by my sister I was devastated in a way I couldn’t comprehend. Being a witch and bi-sexual is just not okay with her. I remember sitting at the dinner table with the real and distinct urge to burn a path of destruction between myself and my sister. Not a metaphorical one. I mean kill and burn everything and everyone I met until I reached her and let fire take her too. It was odd and specific and I simply spoke about it and ate my dinner. A few month later I discovered it was a common tactic by a long dead ancestor (Grace O’Malley) to destroy traitors that way. I gave voice to my shadow, my pain but I did not give into it.

As Samhain comes and then the deeper dark of the year it is an excellent time to look within at the things moving around in our shadows. It is a daunting task, and one often sorely neglected by many magickal practitioners.

Heat proof container and charcoal to safely burn your herbs.

Soft blankets (get comfy this might take a while).

Prepare your space as you would usually. Anoint your forehead and heart with the patchouli oil.

I humbly come to my Shadow’s Gate.

I come to learn not to hate.

I come to see, I come to hear.

Open the Gate as I draw near.

Touch the edge of the mirror with your dominant finger used to anoint yourself in a deosil direction. Keep the light to a minimum but use enough to be safe. Light your charcoal in your cauldron or censor. First adding the yarrow, then the bay, then the frankincense.

Cleanse your body in the smoke and prepare yourself to sit and stare with the mirror. Visualise your “gate” and begin to unlock it. This might take some time. There may be stairs or even just darkness. You may have to “jump”. Your darkness will not be the same as anyone else’s. When you are ready focus on your own face in the mirror. Say:

I see you. I am listening.

You may or may not “see” anything. You might. We spend a lot of time locking this energy away, it may take a long time to open it again. Write what you see in you notebook.

Re-anointing the mirror in a widdershins direction and drawing a banishing pentagram on the glass should you feel the need.

Humbly I came to my Shadow’s Gate.

I came to learn not to hate.

I came to see, I came to hear.

The Gate is Closed I leave you here.

Dissolve your sacred space as you would usually. If you wanted to evoke particular Deities during your opening rites please make sure to thank them appropriately afterwards.