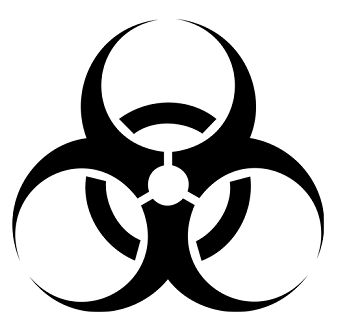 I try to keep these articles from being super personal. Avoiding using words like I, or speaking from my personal experience. This will be the opposite. This piece will be 100% gonzo.

So, I’ll start my saying, I was always a seeker. A lot of people start their path Christian by default of indoctrination. I was different. I sought after the truth, and it was told to me that it was Christ. I spent much of my time in the church. I saw lots of abuse. I saw people ostracized due to their sexual relationships. I saw people mindlessly brainwashed by the platitudes of the church, even if they went against the platitudes of the Bible. One thing caused me to wake up. I was going to church one day, and I was listening to a CD. One of the deacons asked me what I was listening to. I explained to him that it was Metallica or something of the sort. He said, “Well there’s two kinds of songs, the song of the Lord, and the song of the fool. Which one are you listening to?” I was of course thinking to myself, ‘Fuck this guy.’ But deep down on the inside it had me questioning. But not questioning myself, questioning whether or not these were actually good people. And this kind of judgmental behavior doesn’t stop with Christians, it’s us too, and it takes many many forms.

When I was a Christian, I wondered why my life was so terrible. I was an orphan, abused and neglected by my caretakers, even though I was devout. 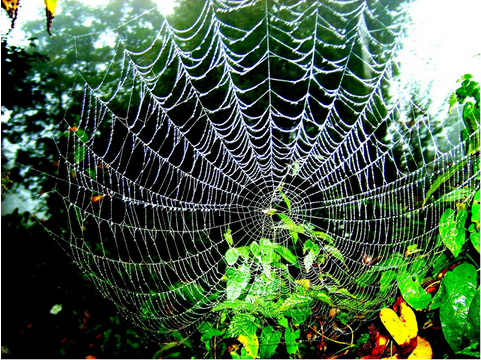 It was at this time in my life I started to notice the web of corruption. Watching megachurches thrive while my congregations even suffered. This and other unfulfilled promises of Christianity is what lead me to explore paganism in the first place. But even in our own communities we have this level of toxicity. No spiritual group is exempt. This made me wonder. How much of life success really has anything to do with your spiritual accolades? What made Cain’s offering undesirable exactly? Maybe in the same way that success not only depends on talent, it depends on a variety of things, including luck.

It came down to realizing, well, obviously the guy who’s unpublished never gets to tell his story. You only get to read the books of the lucky few. How many guitarists are out there that never get heard by the mainstream population? In this same way, when we achieve success, we attribute it to the things within our control. If I go to the store, and get the needed items. One can say, “I bought the groceries.” But conversely, you cannot assume the cause of no groceries. One may have taken the necessary steps to achieve the goal. One of the possibilities is that they just didn’t actually try to go; yes. But perhaps the cause was one of the many variables outside their control.

Perhaps they couldn’t get to the store because they were t-boned by someone who ran a red light. Perhaps the store was closed. Maybe the store was closed? Maybe they did get the groceries, but something impeded their return. There are many things you could infer that would not be the truth. And in that very same regard, you overlook the many variables outside your control when it comes to success. 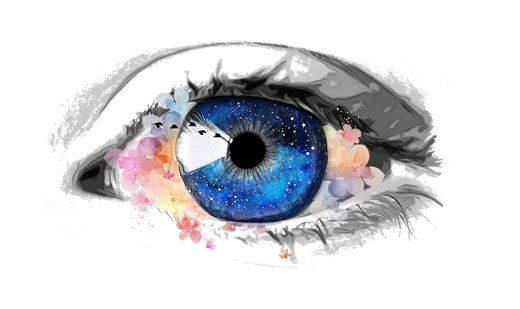 Perspective is everything with life, and with spirituality. You can only see events from your point of view. Your assumptions, predictions, expectations, and prejudices are informed by a past only you have experienced. For example, people tend to develop a bias against the demographic of the person that abused them. The amygdala categorizes things that remind you of this stimulus as a threat. In the same way, if you survive a tiger attack, you may be reasonably afraid to go near a tiger. Even if this tiger was trained and nice, the brain has developed a preconception based on previous experience.

In the very same way, we develop a bias for our own actions. Consider, say, all your life, you’ve known 2+2 is 5. If someone argued against you, the brain’s obvious and immediate response would be to defend itself. In arguments like these, it’s been proven that production of evidence against one’s preconception only strengthens the conviction of the wrong person. The brain is so biased in its own favor, that it will even discredit the validity of sources before considering itself in error.

So when it comes to success, people base it on themselves. Based on their own experience. As they can’t see the experience of the unseen people who helped them reach success, or those they hurt to gain said leverage. This unfortunately affects people’s spiritual convictions. They believe that whatever they did on their path is the cause of their success, and that if you have not gained said success, it’s because you’re not doing this right. I did an experiment when I was a Christian still. A couple or Mormons came up to me, and asked me if I was saved. And I said yes. But that wasn’t enough. I had to become Mormon. I asked. But, doesn’t the blood of Christ cover Mormons? And he agreed. And I asked. If I’m covered in the blood of Christ, why do I need to be a Mormon?

It’s because, you have to do it exactly how they did it. And many spiritual people believe this about their path. They can’t see the random events that lead to even their own success. Let alone another’s failures. We must learn to meet people on THEIR path, where THEY are to be able to achieve healing. We must avoid pushing people away with spiritual toxic positivity. People experience failure and it’s not always due to their own actions. Try so show more compassion to those less fortunate.

Alexiel Raynes is a shaman, philosopher, and musician from Louisville, Ky. He has studied religion and science for over 20 years. His spiritual path focuses on self realization, the liberation of the constraints of the mind on consciousness. He also studies plant medicines and their use in indigenous cultures world wide. He is fascinated with exploring the world beyond the veil of mainstream western science, and postulates at what lies beyond general consensus reality. He, together with his business partner are the owners of Saol Bandia, a holistic herbal apothecary based in their hometown. They are also very active in raising pagan awareness in their community, and helping give witches the courage to stand up to a world that has forgotten our ways.

You can visit their store at Saolbandia.com

Alexiel Raynes is a shaman, philosopher, and musician from Louisville, Ky. He has studied religion and science for over 20 years. His spiritual path focuses on self realization, the liberation of the constraints of the mind on consciousness. He also studies plant medicines and their use in indigenous cultures world wide. He is fascinated with exploring the world beyond the veil of mainstream western science, and postulates at what lies beyond general consensus reality. He, together with his business partner Hallie Walker are the owners of Saol Bandia, a holistic herbal apothecary based in their hometown. They are also very active in raising pagan awareness in their community, and helping give witches the courage to stand up to a world that has forgotten our ways. You can visit their store at Saolbandia.com For contact visit Facebook.com/AlexielRaynes2020 Or email [email protected]