October is quickly coming to an end, and I have never been more thankful. October brought sickness and trials. It was a difficult month to say the least.

But with October coming to a close, Samhain is fast approaching.

Samhain (or Halloween as Little Bear calls it) has always been one of my favorite holidays. Even when it was banned from my childhood home life.

The veil is thinning, the days grow darker, and the nights become almost black.

Living in the Midwest means the weather is unpredictable at the end of October. It could be sunny and hot, or rainy and wet. As a child, “Halloween” meant snow. I can remember more snowy Halloweens than not.

Little Bear and I will make the best of it regardless of the weather. He has his costume picked out. He is going as a zombie SWAT guy. He’s talked me into being a zombie also. He’s a bit obsessed with The Walking Dead right now.

Yesterday, we visited the local pumpkin field/corn maze. They have so many activities and it’s a must every year. They have goats, chickens, rabbits, long horn cattle, corn boxes, corn mazes, pumpkin guns, tug a war ropes, inflatables, wooden trains, etc. It is a full day.

Tonight, is pumpkin carving time. I’m sure that my excitement is at a way higher level than Little Bear’s because of the pumpkin seeds. I have dug out some recipes from Pinterest and plan on trying at least three. I have to do normal salt pumpkin seeds. But I’m going to try a sweet version with cinnamon and brown sugar. The other one I haven’t decided on because there is so many variations that can be done. However, I’m leaning towards a savory that uses sea salt and white vinegar. Not sure how it’ll turn out, but we shall see!

One of my favorite traditions for Samhain is the dinner. Eating dinner at the table is something that rarely happens in our home because of scheduling. But when Samhain rolls around, I take the day off. I plan a meal as if it were Thanksgiving and I set the table. I always set a spot for my sister who we lost back in 2015. It helps to bring her close. Little Bear gets excited and will start talking to her spot as if she never left. 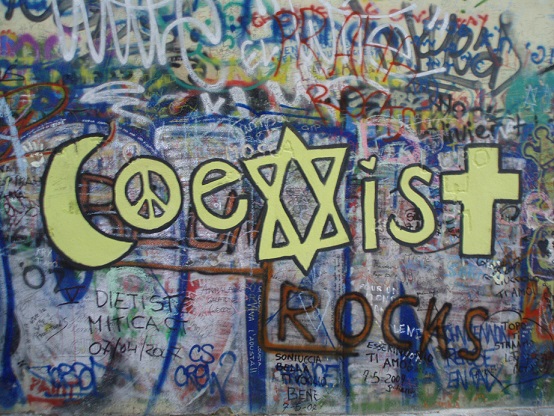 Little Bear started asking questions again about “God” last week. This is a conversation that we have quite frequently as he has a hard time understanding something that he cannot see. So, I go into the explanation again. We have talked about the many different religions of the world. Although I am raising him in a Pagan home, I understand that the Pagan path may not be for him.

I found a wonderful series that touches on the spiritual side without focusing on one certain religion. It’s the The Giggles and Joy series. A three-part series that focuses on positive poems. It’s a neat series that I recommend. You can check out my review on them in this same issue!