Everything You Wanted to Know About the Afterlife

But Were Afraid to Ask

I was so thrilled to be able to review this amazing book by the beautiful and illustrious Hollister Rand! We were lucky enough to get a preview copy before it’s released, but soon it will be, and you should go right out and buy your copy! 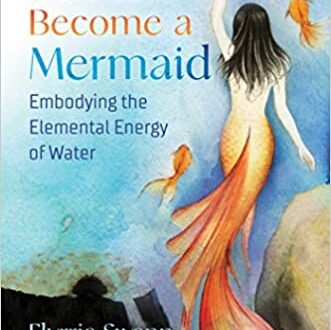 Book Review – How to Become a Mermaid: Embodying the Elemental Energy of Water by Elyrria Swann